Probably three of the nicest people I’ve ever met… “For the first time”. The perfect balance between taking their work seriously but not themselves. Could not be more obsessed with The Script! 29 million records sold – all this success is not just down to the luck of the Irish! Ok so when I first walked into the room, they asked me where I was from. Told them I am an Aussie and we chatted about famous Aussie soap Home & Away and straight off the bat we are singing the theme song. Most artists won’t sing with you, especially if they’re on tour as they want to save their voices but these guys didn’t give no shits about that little rule – the pipes were in action! After a very generous 15 minutes with the band, Mark offered the E! team tix to the gig! Couldn’t believe our luck… Luck of the Irish! Caught the show and was blown away with how Danny just went up and performed in the crowd – they truly are men of the people. Interview coming soon to E! News Asia! 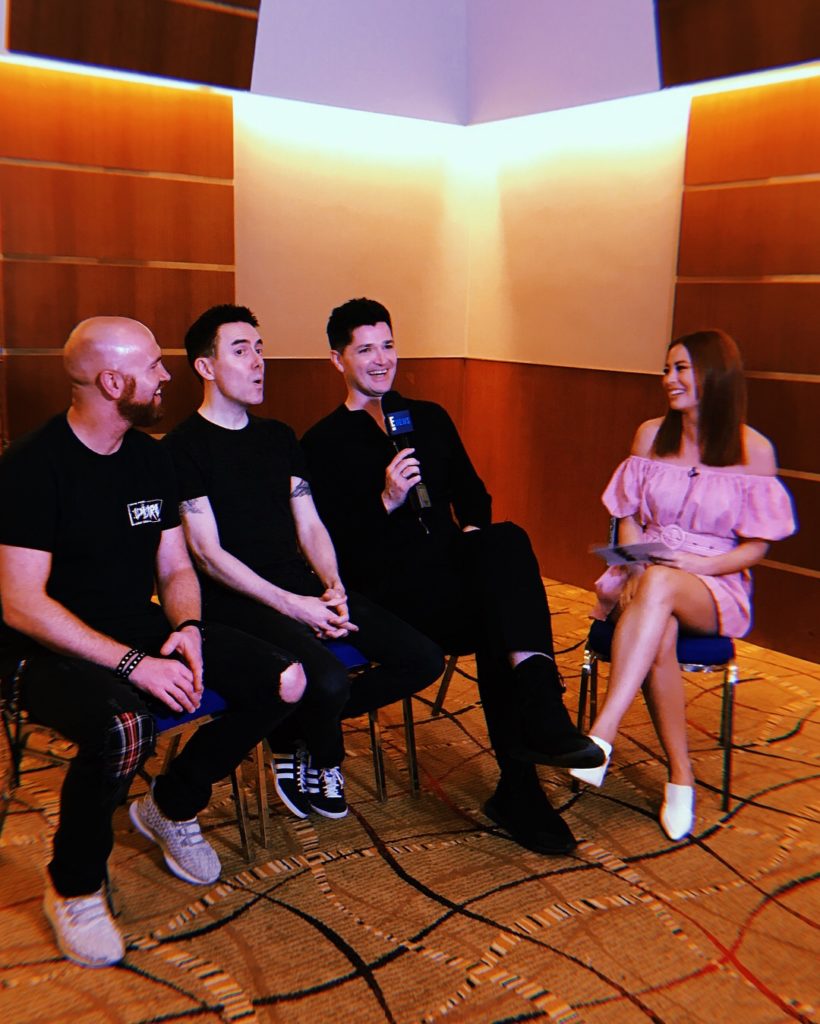 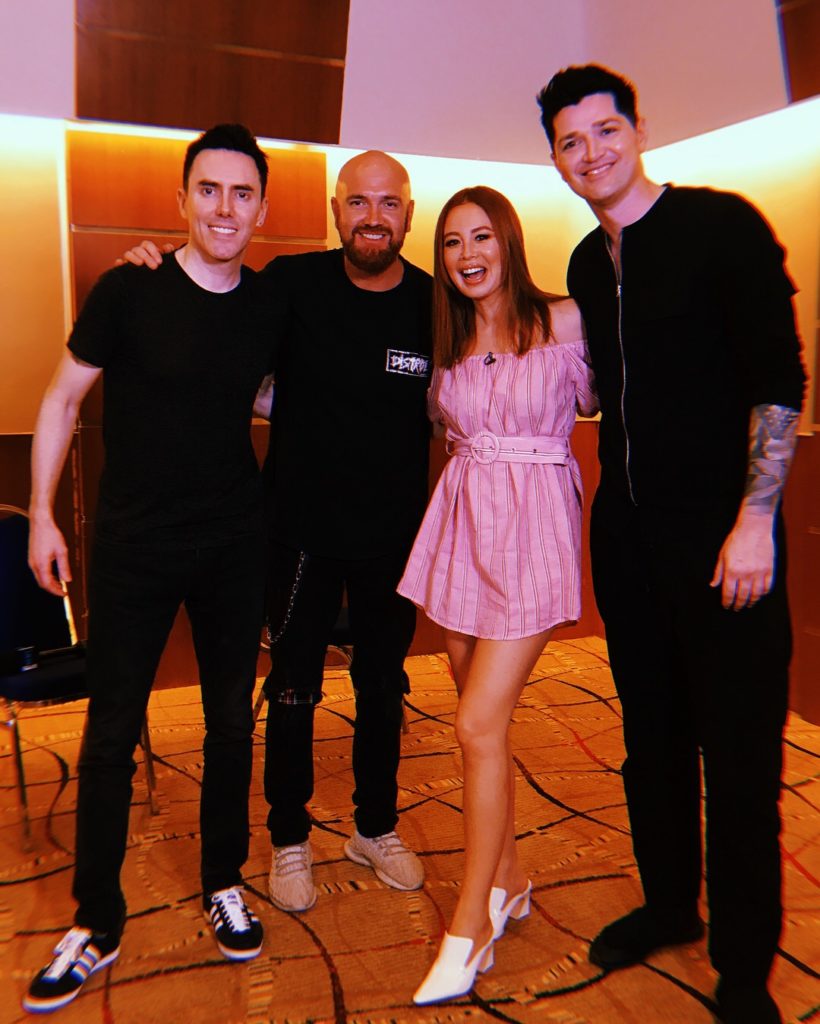 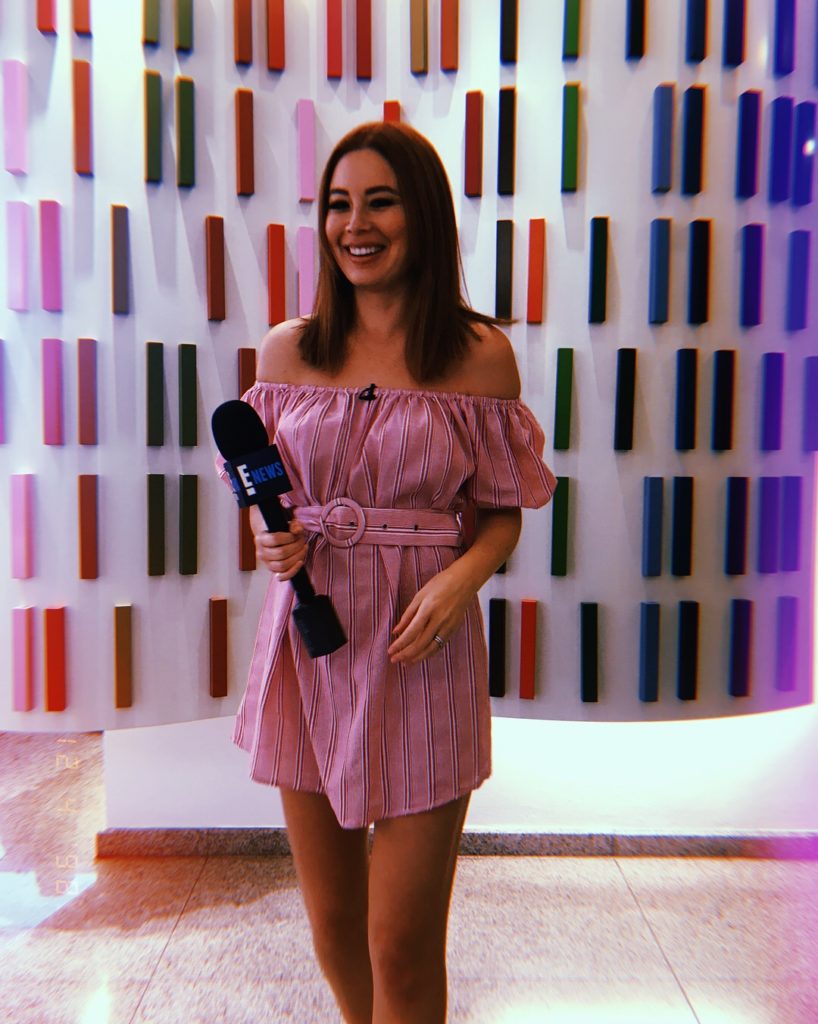