Getting to meet someone you’ve admired for a long time is surreal. Or maybe it was the jet lag of commuting for over 25 hours to NYC from Asia, or maybe it was that 12 hour time difference. You know the one where it feels like midday but it’s actually midnight? I felt starving for lunch but I was getting anxiety as I wasn’t asleep. Ya that one.

But nope, all things considered the surreal feeling was purely based on the fact I was meeting Catt Sadler! And not only was I meeting her, but I was interviewing her. Hmm they say it takes one to know one, so if I was shitehouse at reporting, if anyone would know it, it would be her so I had to bring my A-game!

Let me set the scene for you. New York during Fashion Week at the bespoke E! Fashion Lab. Doesn’t get much better than that. I landed at JFK airport on Sept 11 which was completely random but was very melancholy to be sitting on the tarmac and see those two rays of light beaming from Ground Zero. After jumping in a famous yellow cab, I checked into my hotel around 1am and hit the sack straight away.

Funnily enough, the next morning my boss at E! and I were literally sitting next to each other in the cafe up the street and ate half our breakfast without noticing each other until I was on my last sips of my Americano! That’s how intense this jet lag was! Anyways, we headed to E!’s Fashion Lab and honestly I see this as a good omen and not a case of Bitch Stole My Look… Catt and I met and we were wearing the same shoes! WTF!

She was a darling and super accommodating. Thanks for laughing at my bad jokes Catt. 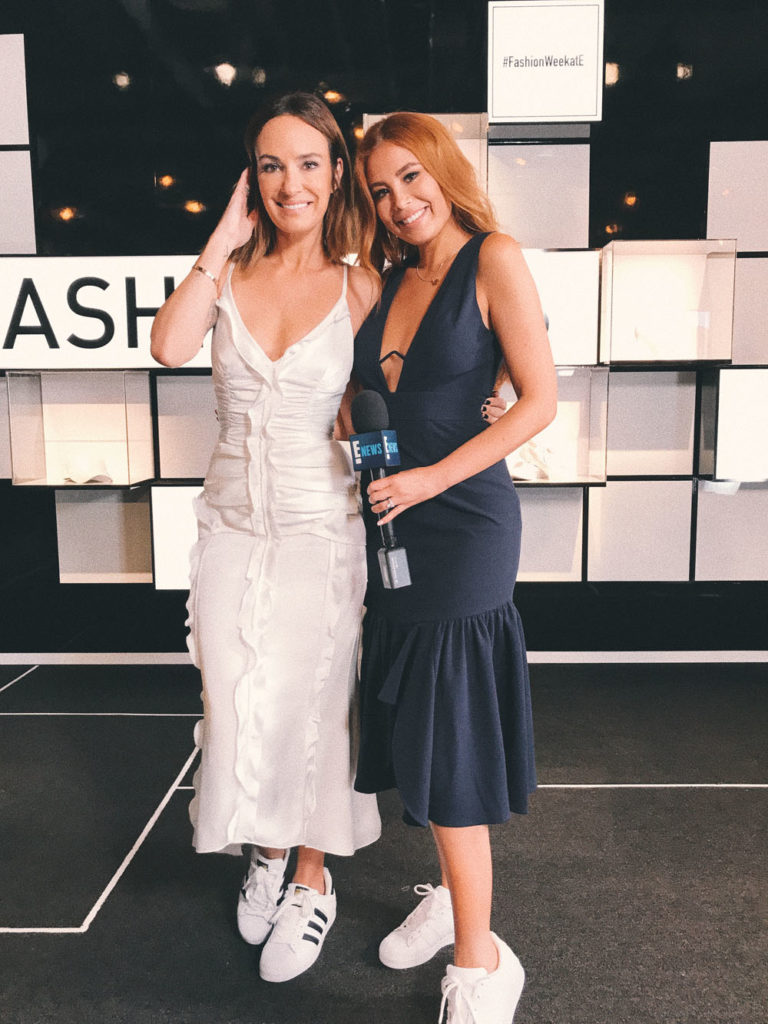 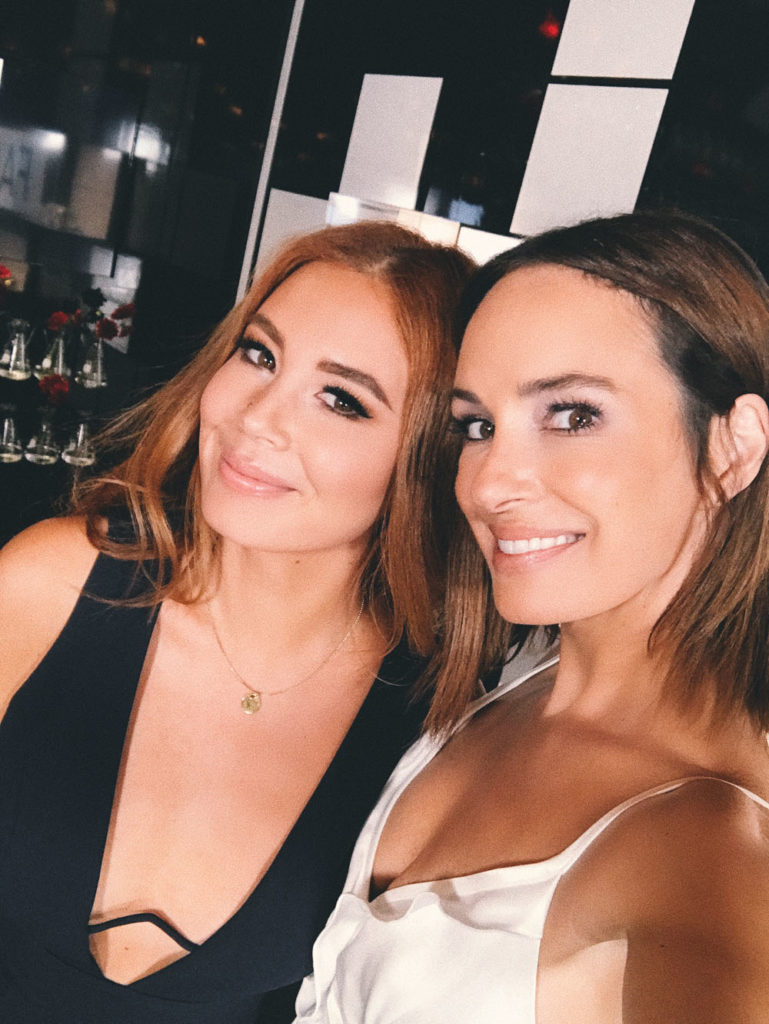 Dresses by Asilio
Shoes by Adidas
Luggage by Louis Vuitton